Musical comedy for young audiences. A group of young people arrive at the summer camp to spend the best summer of their lives.

Basakabi is a strict summer camp in the hands of an old-fashioned director. Every year, young people come there to spend the best summer of their lives. For several weeks, they will discover love, betrayal, friendship… And they will live all kinds of adventures.

Go!azen is a musical series that has caused a sensation on Basque public television (ETB1). Designed for audiences aged 4 to 12, the series has brought parents and children together in front of the TV, singing along to its songs. It has become a social phenomenon thanks to the series’ exclusive app and interactive content. In addition to having its own play, which travels through different towns and cities along with a wide variety of merchandising.

Because Go!azen is not only a musical series, it is much more! 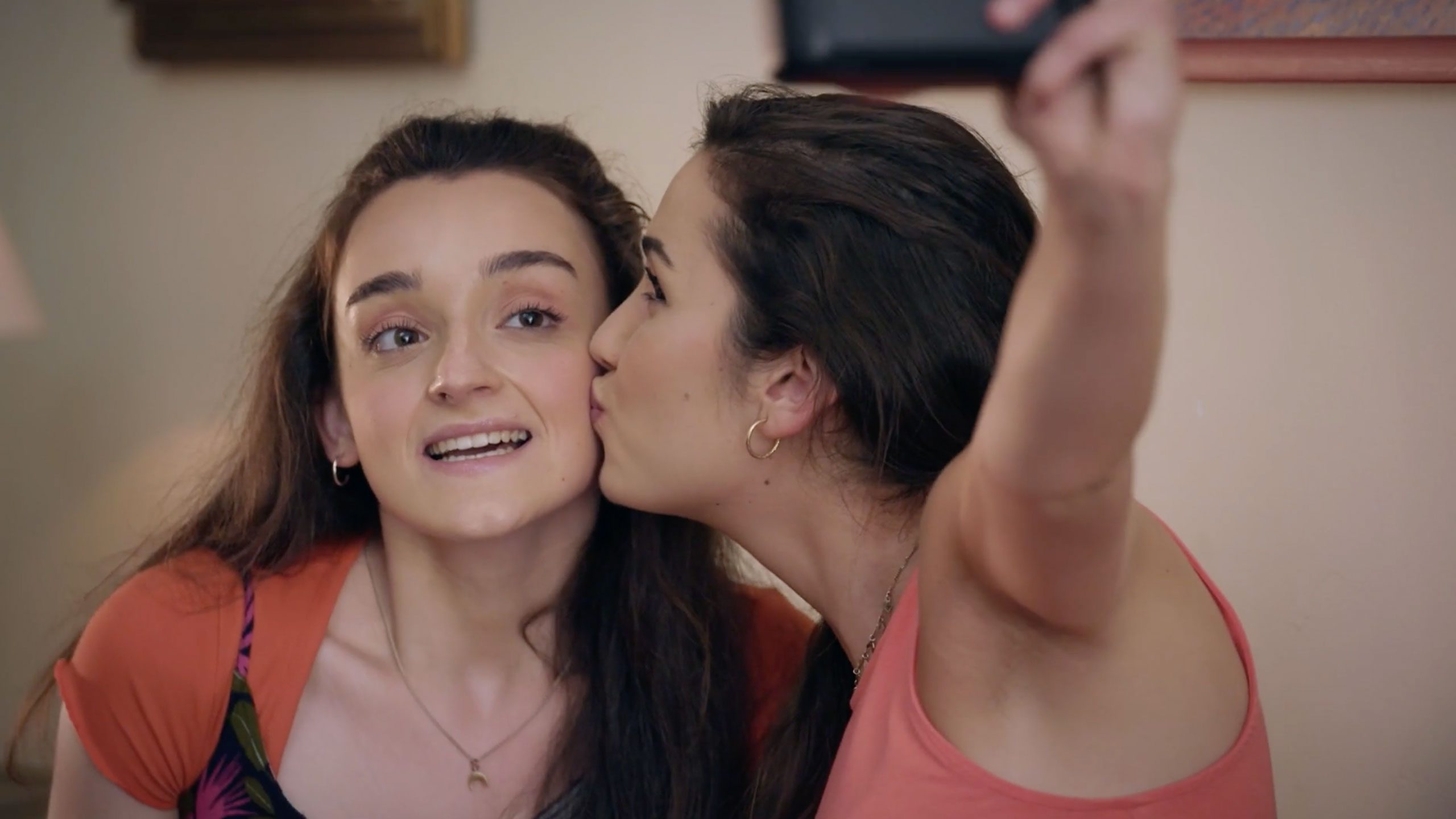 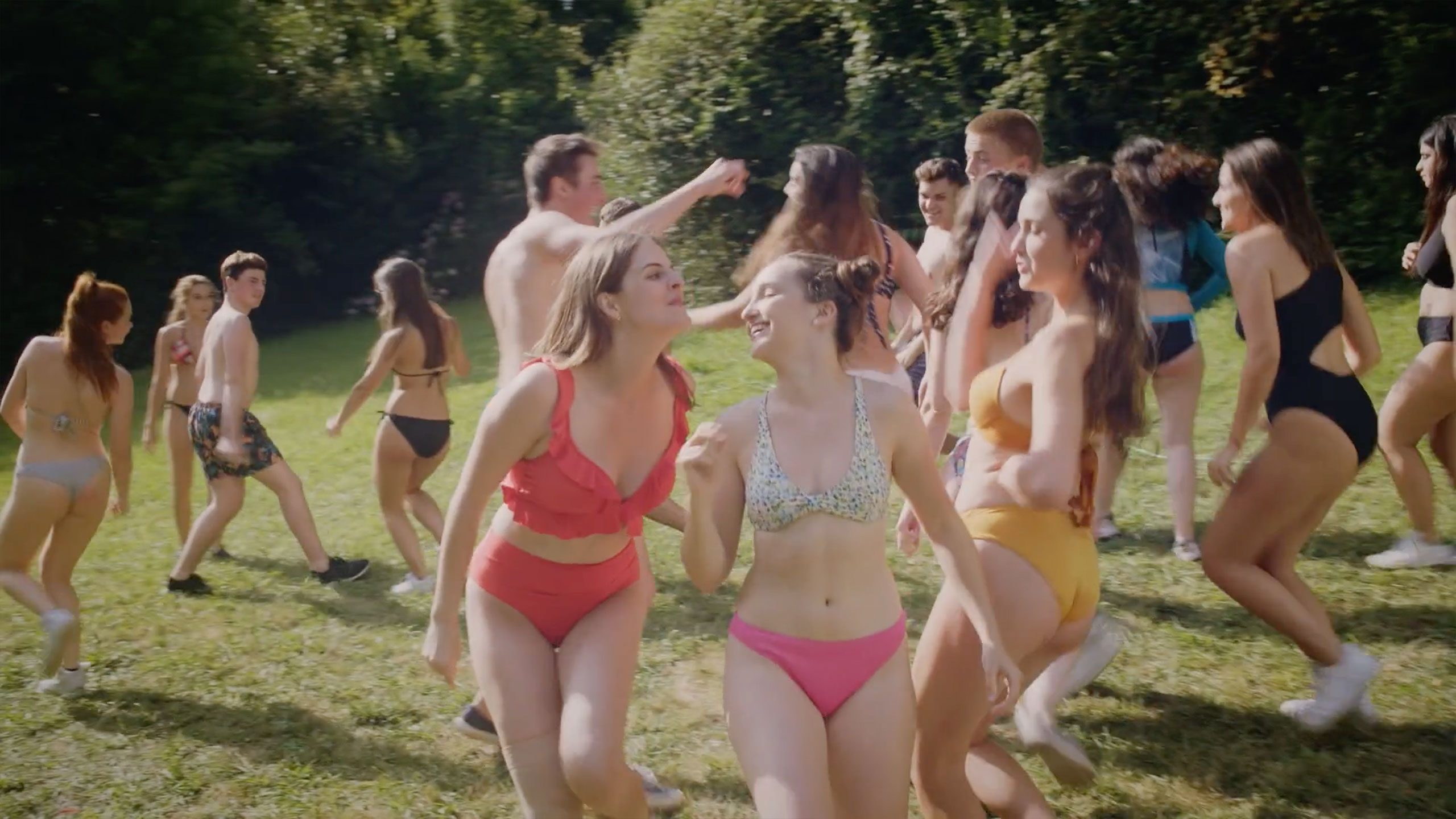 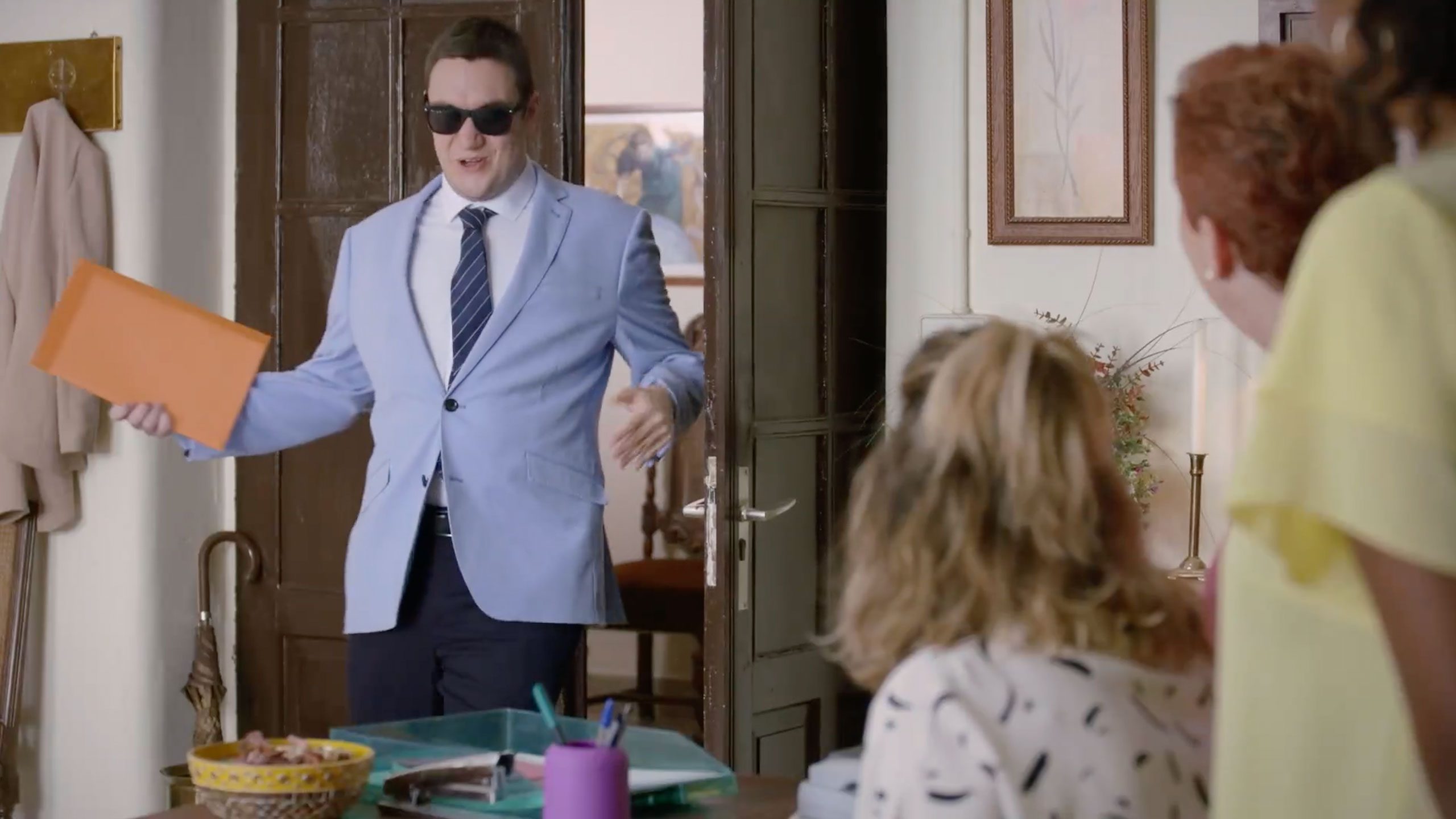 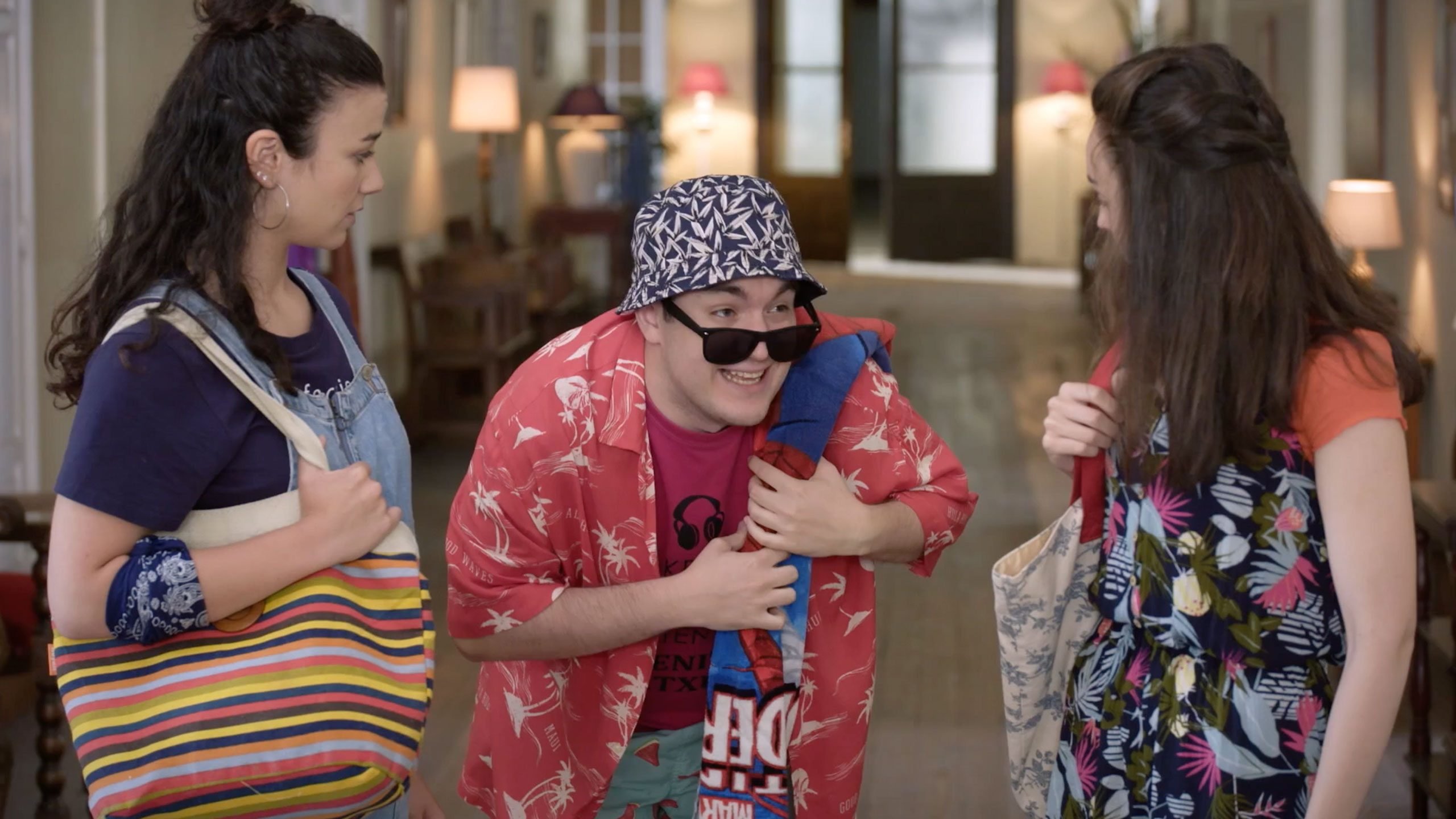 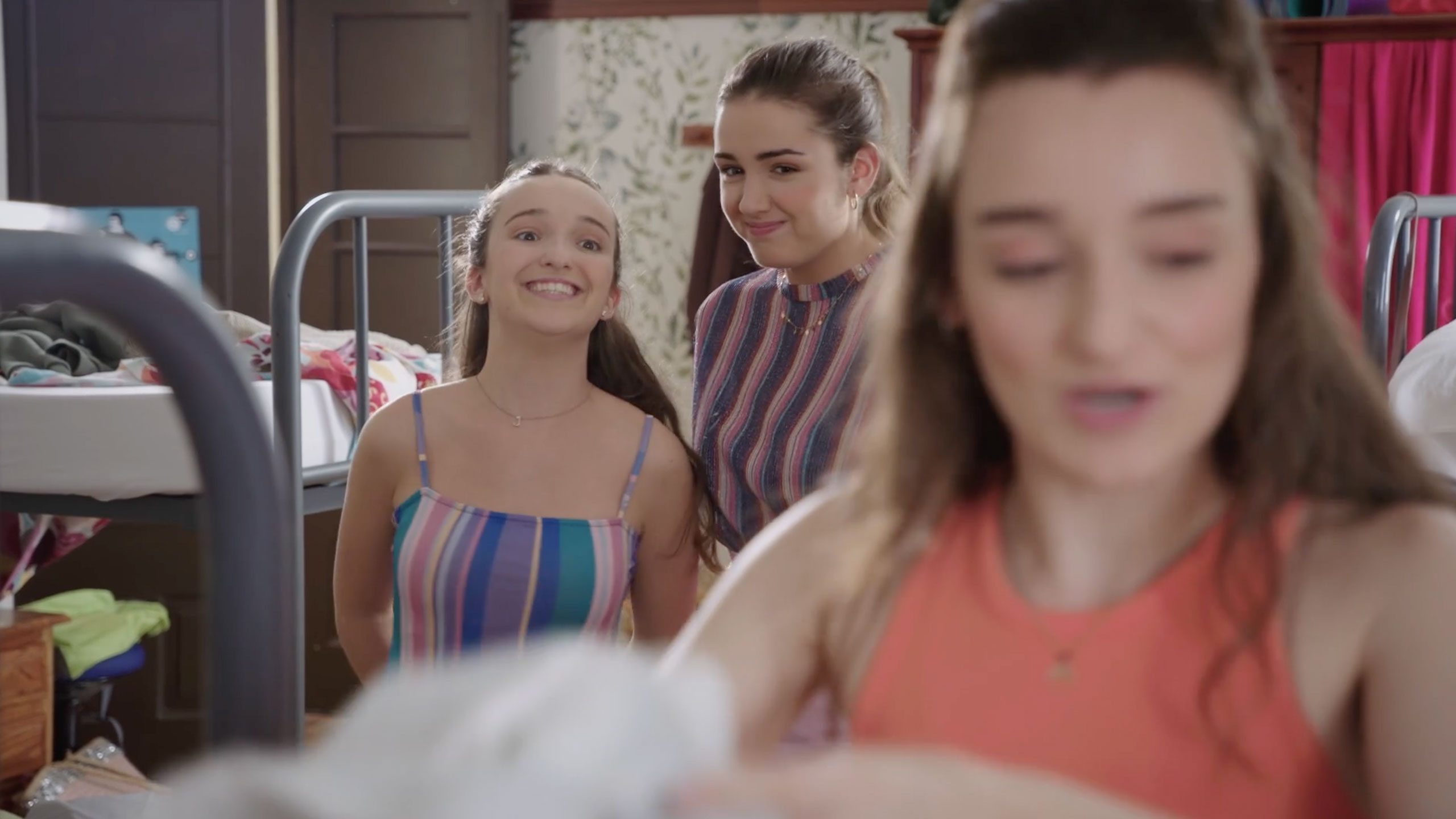 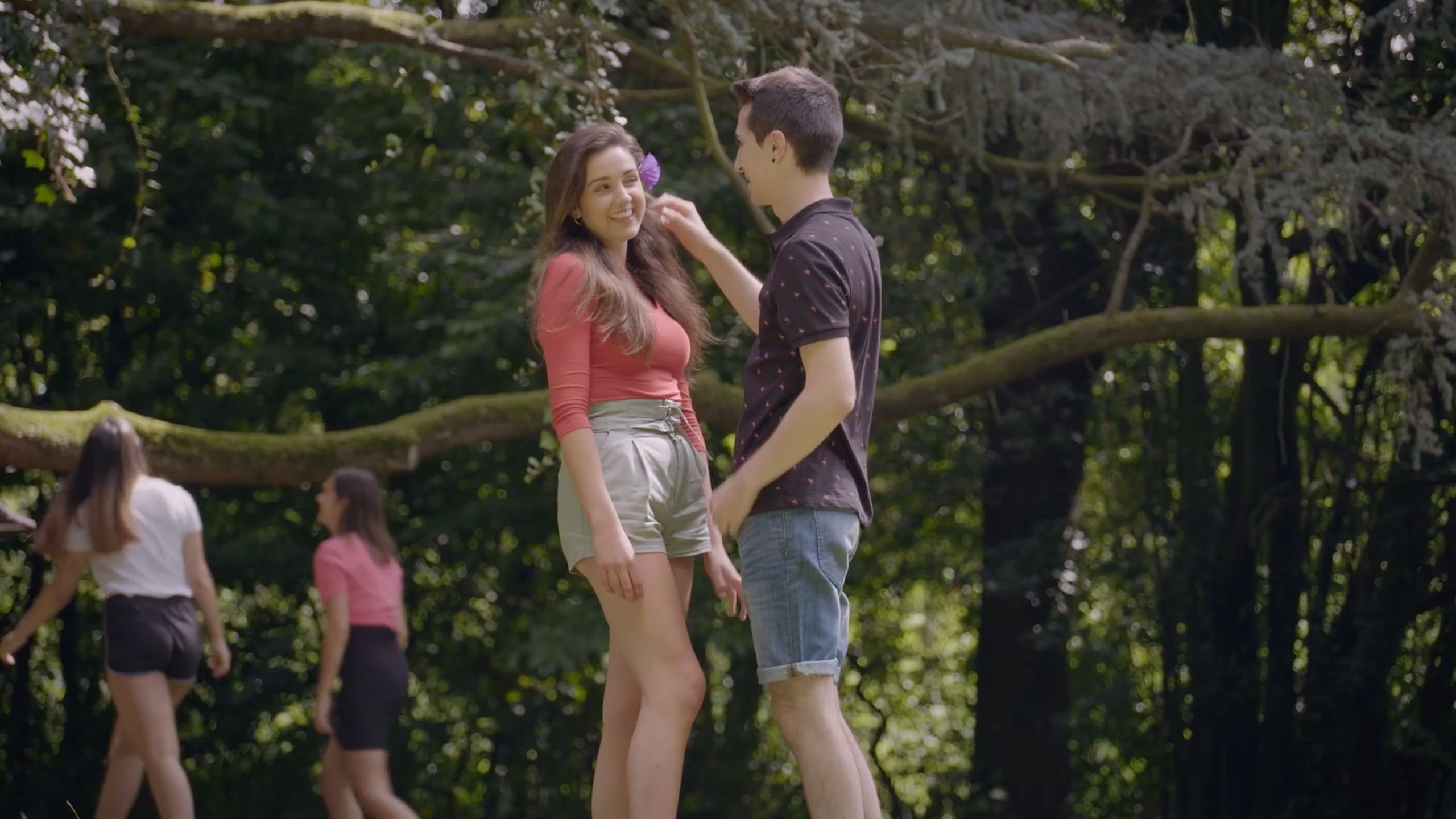